“Architecture is basically the design of interiors, the art of organizing interior space”
—Philip Johnson

One of the most common questions in design school – one that is quite difficult to answer, but nonetheless valid and interesting – is, what is the difference between architecture and interior design? We can even ask where does one discipline end and the other one begin.

Some argue that the adverbs “inside” and “outside” are more than enough to draw the line between the two fields.

Such distinction could have been simple enough during the early twentieth Century, a time when interior design professionalization was just beginning and building techniques drew a clear line between interior and exterior spaces by way of predominantly solid walls. It was until the modern movement and extensive advancement in technical possibilities through building systems based on steel or concrete took place that this line became blurry.

In the end, when does a space stop being interior? When you remove the lid leaving only four walls? When you get rid of one or more walls? Or when all walls disappear, leaving nothing but a slab on top? 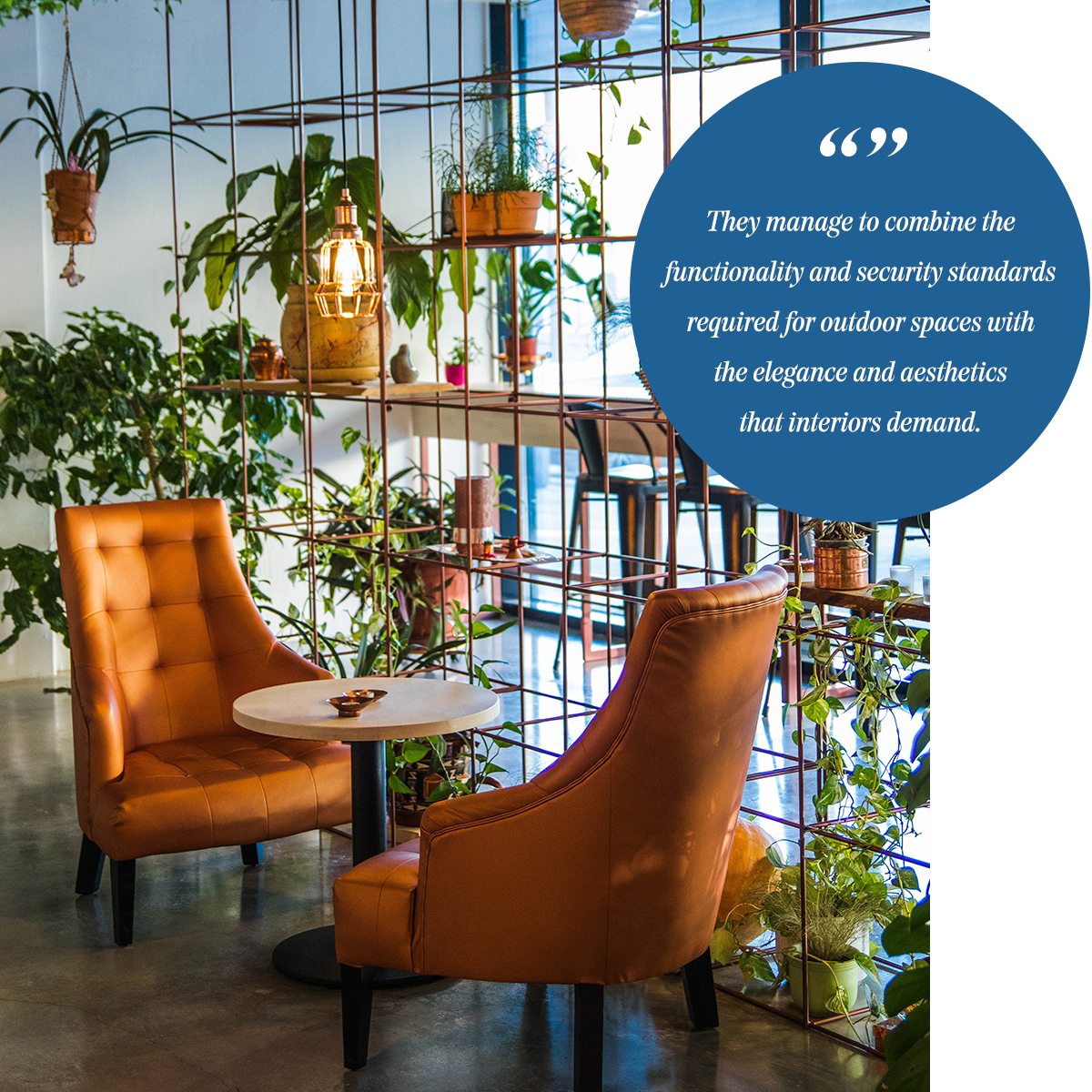 The constant search for new pathways, both technical and formal, in design and architecture blurs the definition of a space merely as interior or exterior: the rise of crystal in facades thanks to its transparency, specifications of vegetation in closed spaces in the way of green walls and roofs, the inclusion of indoor patios to bring natural light and air into buildings, the structural possibilities of light slabs that appear to float over an open space…

It is also worth mentioning the advancement in production techniques in materials and linings that have allowed combining the functionality and security standards required for outdoor spaces (durability, waterproofing in facades and decks, anti- slip texture for concrete) with the elegance and aesthetics that interiors demand (large format, dimensional smoothness, barely visible joints).

Such array of possibilities broadens the range of actions that designers can take and allow for a much richer user experience. 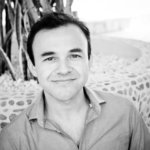 The writer is an architect and civil engineer by ITESM. He is also Head of LGZ Architecture Workshop and member of the Council of the College of Architects of Nuevo Leon as well as associate professor of the Civil Engineering degree at UDEM. 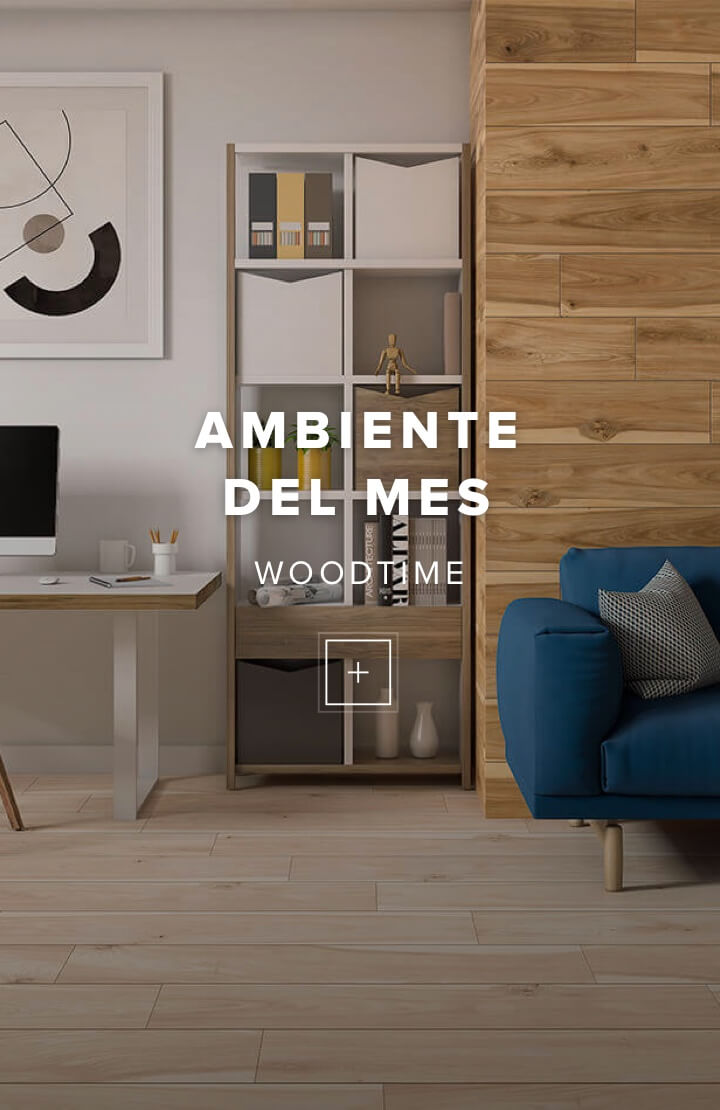